Showing posts from March, 2014
Show all

There comes a time in any decision when you have to take action. Fear can inhibit action from taking place. Think of a situation that you may have encountered that you questioned the accuracy of your decision. As first responders, we're trained to make accurate decisions in emergent situations. This is when all your training and experience comes into play. Practice allows you to overcome your fear. Training brings opportunity for trust. In your relationship with God, are you receiving the "training" you need to make such an important decision as trusting in Him? In Christ, you're forgiven! TRUST HIM!   United Pursuit Band "Running in Circles"
Post a Comment
Read more

March 29, 2014
Cardiopulmonary Resuscitation (CPR) is an emergency procedure allowing artificial oxygenation, ventilation, and circulation. The purpose is to provide life saving maneuvers   to an individual suffering from cardiac arrest or sudden death. At present, many people who profess to be Christian are so only through association. Few profess and live according to their Christian values. And less are confessing their faith to others, living compartmentalized lives. The result, gradual death of their faith to where the world is influencing them, not the other way around. Spiritual death occurs. How is your "spiritual" health? Jeremiah 15:19 “If you return to me, I will restore you so you can continue to serve me. If you speak good words rather than worthless ones, you will be my spokesman. You must influence them; do not let them influence you!”
Post a Comment
Read more

March 24, 2014
My family and I try to do a devotion each night. We have started a new devotion that provides a verse to memorize.  This past week's scripture was 2 Timothy 3:16-17,  "All scripture is inspired by God and profitable for teaching, reproof, for correction, for training in righteousness; so that the man of God may be adequate, equipped for every good work." I thought to myself, does my life return a profitable dividend for Christ's investment? Am I becoming the disciple He wants me to be? Am I fulfilling the Great Commission? Do I practice the two Great Commands?  I must return the investment. I must intentionally devote time to reading the Bible and meditating on its message. Pray before your start studying.  The Holy Spirit will guide you. It will  help you understand and remember the scripture message. Spend time in His word. Let God reach you so you can reach others. I hope you take the step necessary to begin. Do not get off track!  The path may be harder to f
Post a Comment
Read more

Hello to viewers around the world.

March 20, 2014
Just a shout out to those who are viewing this blog in other parts of the world. Welcome! Thank you for coming for a visit. Please share with others. Respond to your call. Clint
Post a Comment
Read more 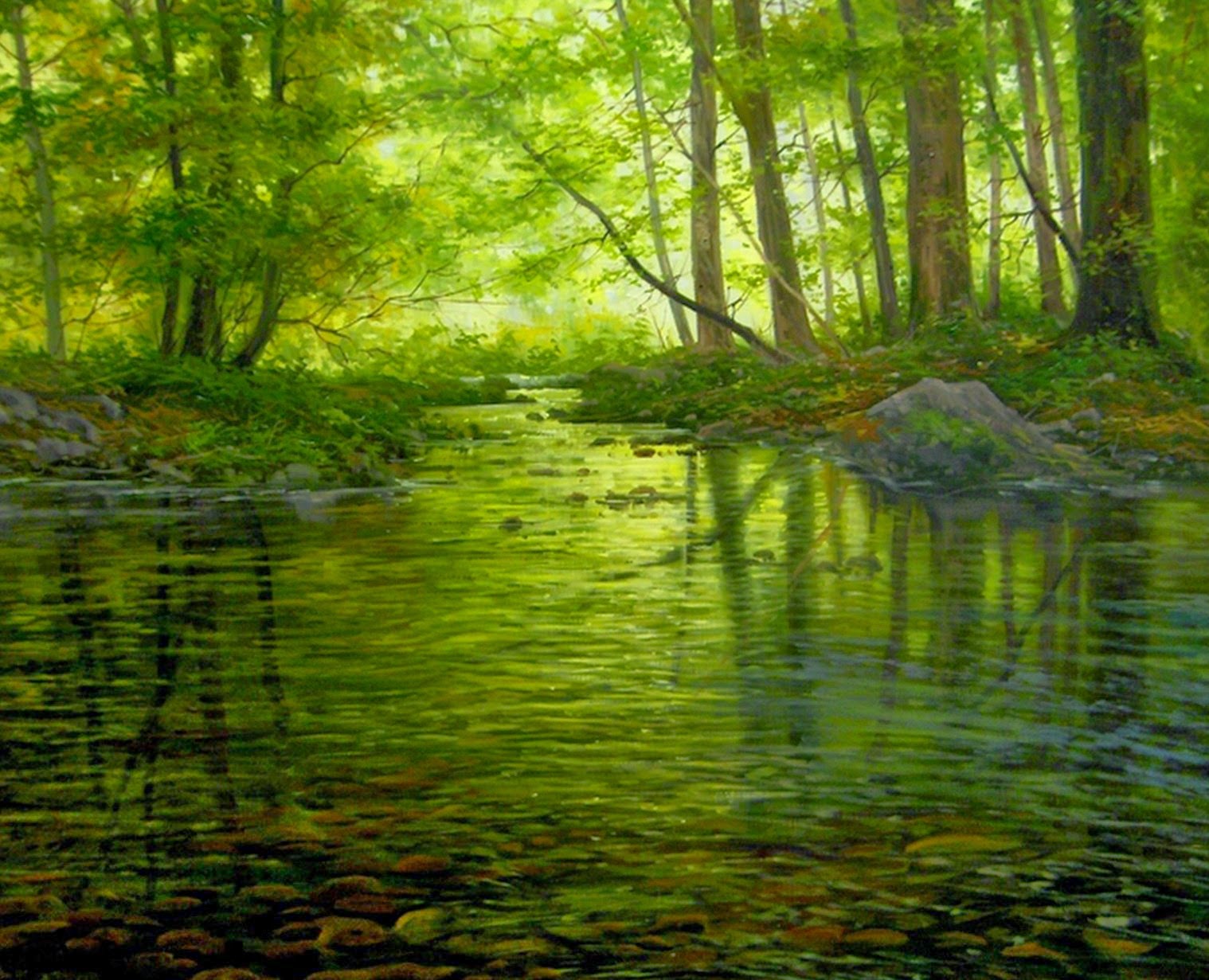 I was in my office the other day staring out the window.   It was a cold rainy day with some fog. I was thinking to myself that just how cold it has been this late in the year here in South Carolina.   I was looking at the trees outside.   Their branches bare of any life yet although the signs of Spring are approaching. I thought of the scripture that describes the fact that man should know God exists because nature expresses His presence (Psalm 74).   Then I thought of the seasons in the order from spring to spring.   I thought how the seasons depict the life of Christ. In the beginning of His ministry, there was life. God the father identified His son when Jesus was baptized. In the Spring, new life begins. All things are made new. New growth. Beauty abounds. The summer was the work of His three year ministry. Many came to know that the Messiah was alive. Many came out to see Him and find Him.  Summer is a time when we get out and enjoy the outdoors, nature. Revelations chapte
Post a Comment
Read more 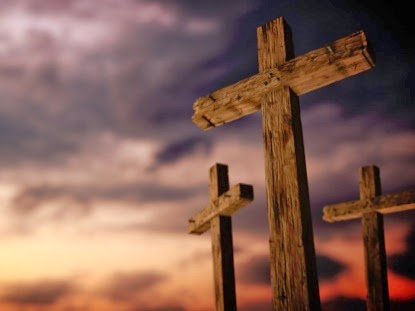 Let us ponder for a moment the death of Jesus Christ.   Why did Christ die? Well, simply put, to release the bondage of sin holding man captive from a life living in freedom in a world full of sin.   Man, Adam, committed sin against God. Why did this happen?   He was tempted by Satan and believed the lie that Satan told him, he (man) was in control and that it was ok to fulfill the desires of his (man) heart. From that point on, man was imprisoned in a life bound by sin. The only way to receive repentance of sin before Christ was to sacrifice the blood of the purest lamb. Today, we know that Christ was the last sacrifice that God required to release man from the bondage (imprisonment) of sin. No, God did not require our lives as the mandated sacrifice, but the life of His own son, the greatest sacrifice. The death of no other could have accomplished such a task. The Bible says that God is a just God,   Ecclesiastes 3:17 " I said to myself, God will bring into judgment bot
Post a Comment
Read more

Developing Our Relationship With God-Respond 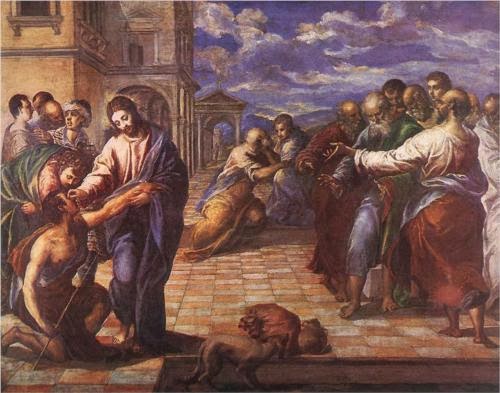 This is the last lesson in the series Responding to the Call.   In the previous blogs, I have discussed some keys to unlock a deeper, intimate relationship with God. Remember, I am providing this information as a guide. Your relationship with God is your responsibility.   I hope to be a tool to assist you on the path. Responding to God's call in our lives requires a relationship. Any valuable, trustworthy relationship requires ingredients that foster intimacy and trust. I have discussed communication and submission. Today let us look at responding.   Thoughts that come to mind when discussing responding is the perspective of the recipient of Christ's healing. Have you ever wondered about why Christ healed people? I have come to understand that the healing was a bridge to a relationship. The act of healing was not to put a band aid on a booboo or cure to a disease, it provided evidence of the truth of the identity of Christ and His presence on earth. Let us go back to
Post a Comment
Read more
More posts